Show your support of this original and ambitious exhibition! 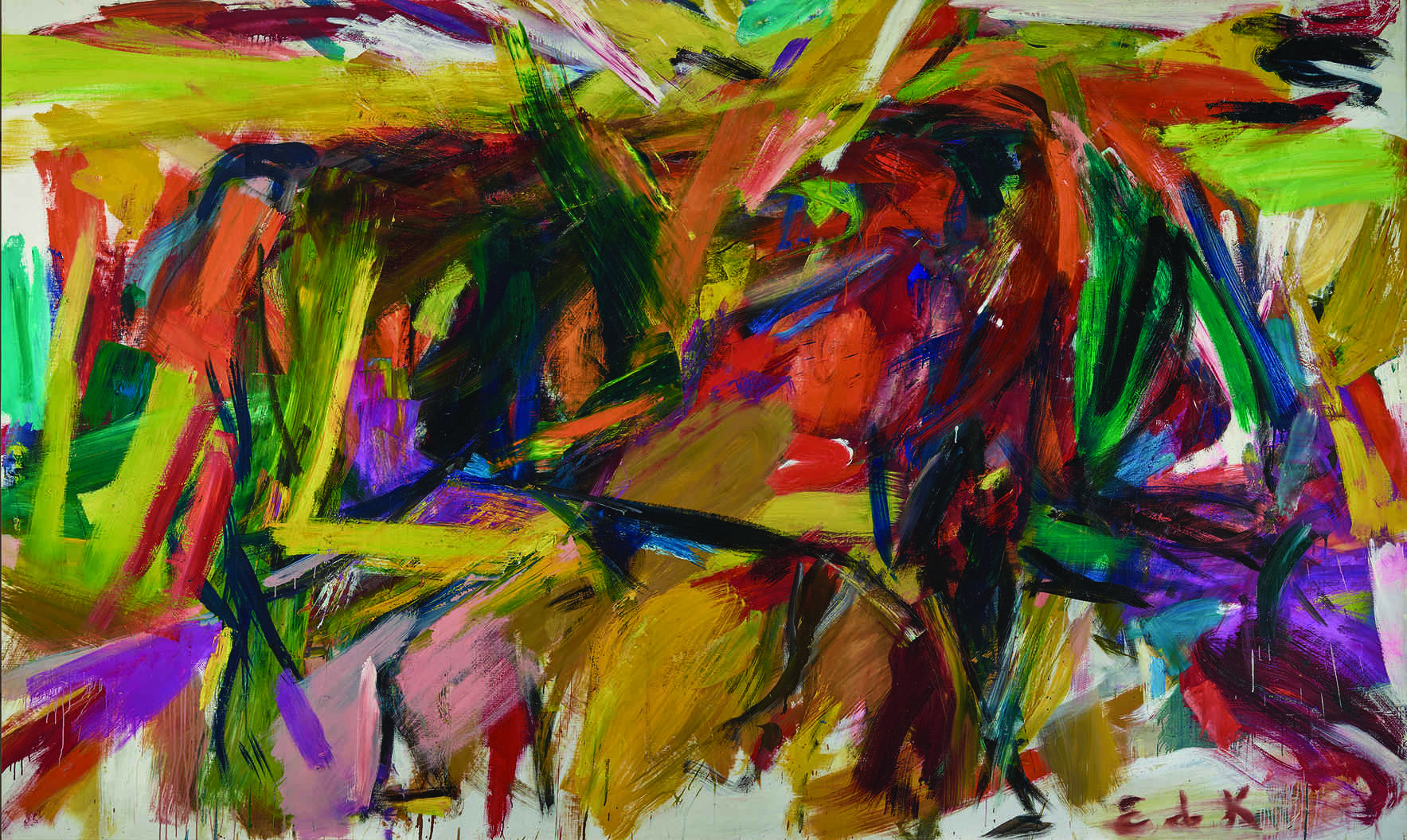 There are currently no tickets available for this event, but you can still make a donation.

In 1951, shortly before the founding of the Katonah Gallery, a group of artists in New York City organized an exhibition simply titled the 9th St. show. It was a woman artist, Jean Steubing, who secured the venue for the show. Others persuaded the fledgling gallerist Leo Castelli to help organize the exhibition in what would be a pivotal moment for the emergence of Abstract Expressionism. Of the more than 60 artists who participated in the show, including many who were to become prominent figures in Abstract Expressionism, only 11 were women.

These artists were referred to by an art critic as “sparkling Amazons,” although they would have simply viewed themselves as artists, pursuing their professions and their passions. They were each remarkable in their own way and have been described by Mary Gabriel, author of Ninth Street Women, and others as gutsy, indomitable, fearless, ambitious, tough and adventurous. They were renegades, pioneers and bold innovators.

This fall, for the first time since the 9th St. show took place 68 years ago, the KMA will bring works by these extraordinary women together. The KMA recognizes that many in our community embody the spirit of these visionary artists and has created a Sparkling Amazons Campaign. The KMA invites you to support this original and ambitious exhibition by becoming a Sparkling Amazon or by sponsoring those who you feel embody the spirit of these artists.

Our Sparkling Amazons supporters will be invited to attend a private Curator’s Talk with KMA Associate Curator, Michele Wije, PhD to get an inside view on the planning, characters and stories that emerged from the creation of this original exhibition, followed by a private reception at the home of Beth and Samuel Sachs II, President, The Pollock-Krasner Foundation. The Sparkling Amazons will also be invited to attend as guests of the Museum a lecture by Ruth Appelhof, PhD, former Executive Director of Guild Hall, East Hampton, and will receive a signed copy of her recently published book Lee and Me: An Intimate Portrait of Lee Krasner. They will be recognized as supporters on the exhibition wall text, website, and will receive special recognition at the exhibition 1st Look preview.

You can support us by making a donation!